In 2016, Toyota Motor Europe (TME) decided to replace their Pan-European Learning Management System with a future proof solution. One that could seamlessly deal with the complexity of National Marketing and Sales Companies (NMSCs) in 31 European markets. The new Saba Cloud based solution named “New Generation Toyota Connect” had to be implemented in less than a year. This was a huge challenge given the fact that the legacy LMS had been extensively used in the past 11 years and adapted to specific use cases.

To accompany this migration and prepare the NMSCs for this big change, TME contracted Jeroen Geusens, a business consultant at The Learning Hub, to become part of the Toyota project team during one year. End of March, the target was reached and the new platform went live, thanks to the excellent work of the Toyota & Saba project teams and certainly thanks to the valuable input of Jeroen. 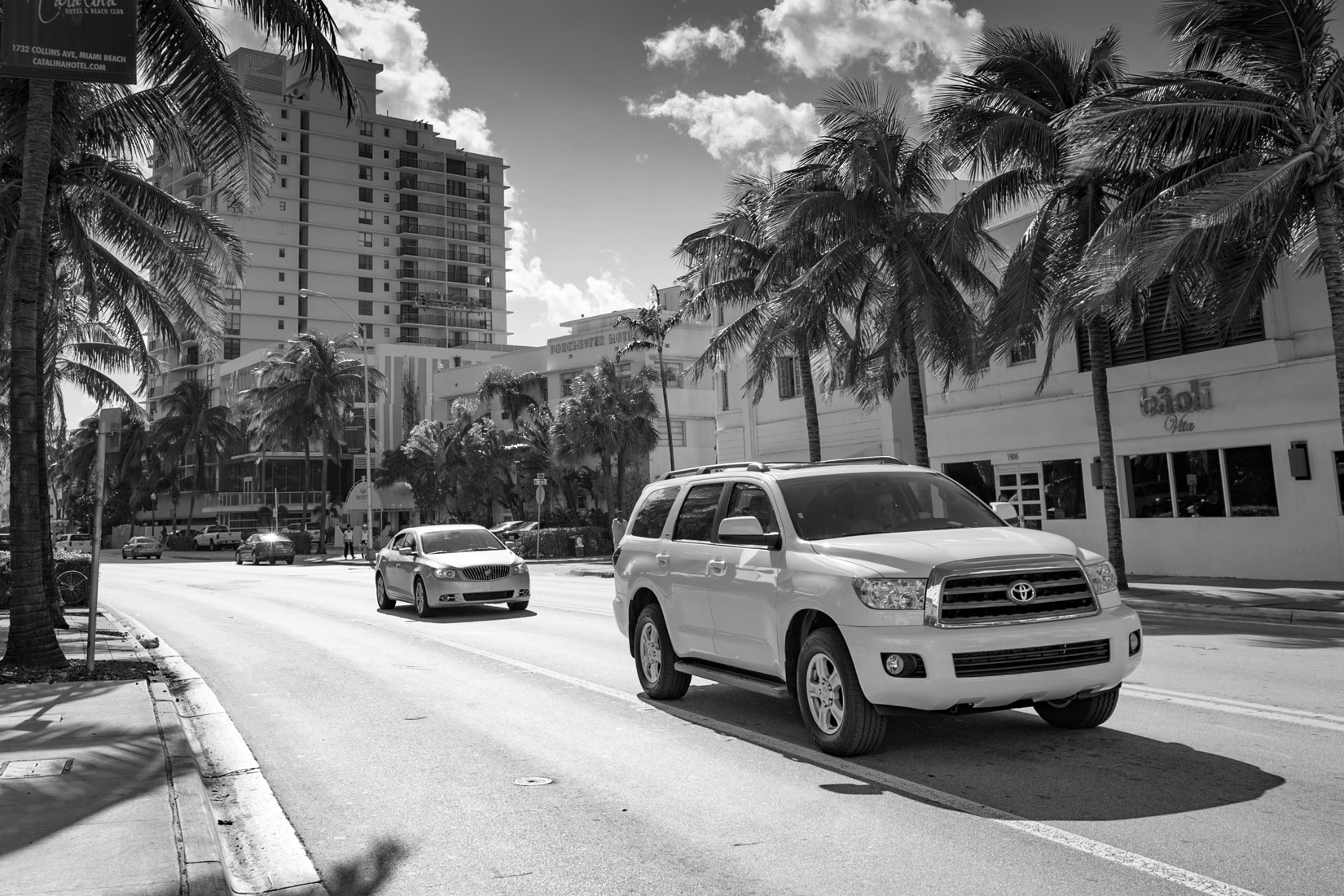